Helium is vital to scientific advancement.

Helium is colourless, odorless, non-combustible, tasteless, inert, and has the lowest boiling point of all elements on the periodic table. Due to these unique properties, helium is useful in many applications that are critical to science, healthcare, technology, and advanced research.

Several major countries, including Canada, have deemed helium a critical mineral required for sustainable economic success because the element has no natural or manufactured substitute and is required in many important applications.

Once helium is utilized in its respective application, the element escapes into the atmosphere where it can then only be found in very low concentrations, becoming prohibitively expensive to recapture for future commercial use. With a permanent reduction in the global supply of helium as well as continued growth in demand, helium is expected to remain valuable now and into the future. 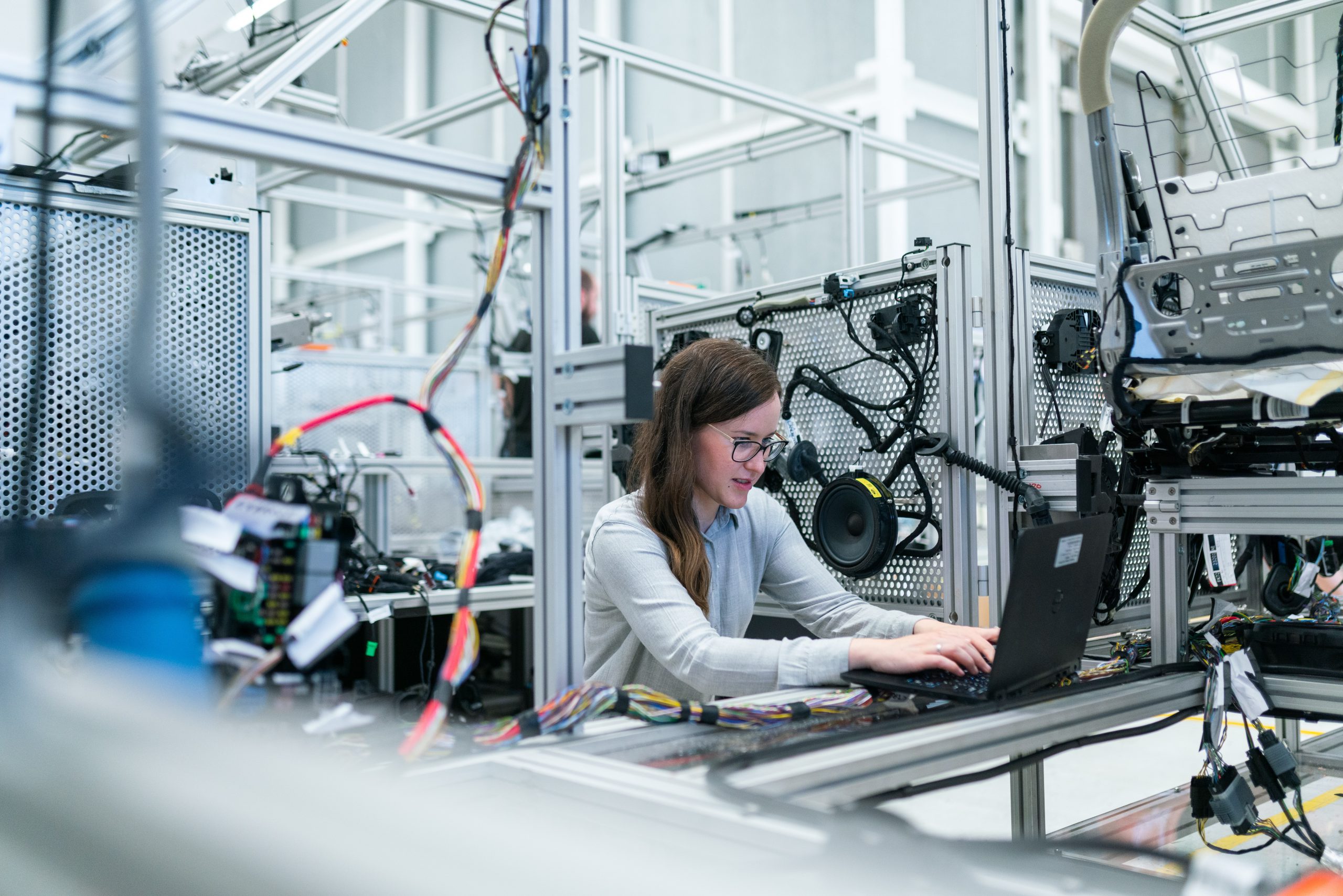 Helium’s unique properties are utilized by facilitating heat transfer in high tech manufacturing. Semiconductors, which are an essential component of electronic devices, are projected to reach a market size of over US$600 billion in 2022 with continued forecasted growth (Semiconductor Industry Association) and require helium to create a protective atmosphere during production.

Since helium is inert and has the lowest boiling point of any element, it lends itself to several cryogenic applications. In healthcare, helium is most commonly used as a coolant for superconducting magnets in magnetic resonance imaging (MRI) machines and nuclear magnetic resonance (NMR) spectrometers.

Helium has historically been produced as a by-product of large-scale natural gas production plants, where helium can be found in trace quantities. Canadian helium production presents a unique opportunity to create an environmentally-conscious supply of helium for the future.

In recent years, the fundamental supply and demand imbalance in the global market has rendered the process of conducting drilling activities with the primary intent of sourcing helium economic. This pure-play process of drilling for helium, specifically in Canada, has the benefit of being far less damaging to the environment as the helium is typically found amongst large concentrations of harmless gases such as nitrogen. All of these factors have unearthed a unique opportunity for Canada, which is estimated to have some of the world’s largest undeveloped helium reserves in the world. 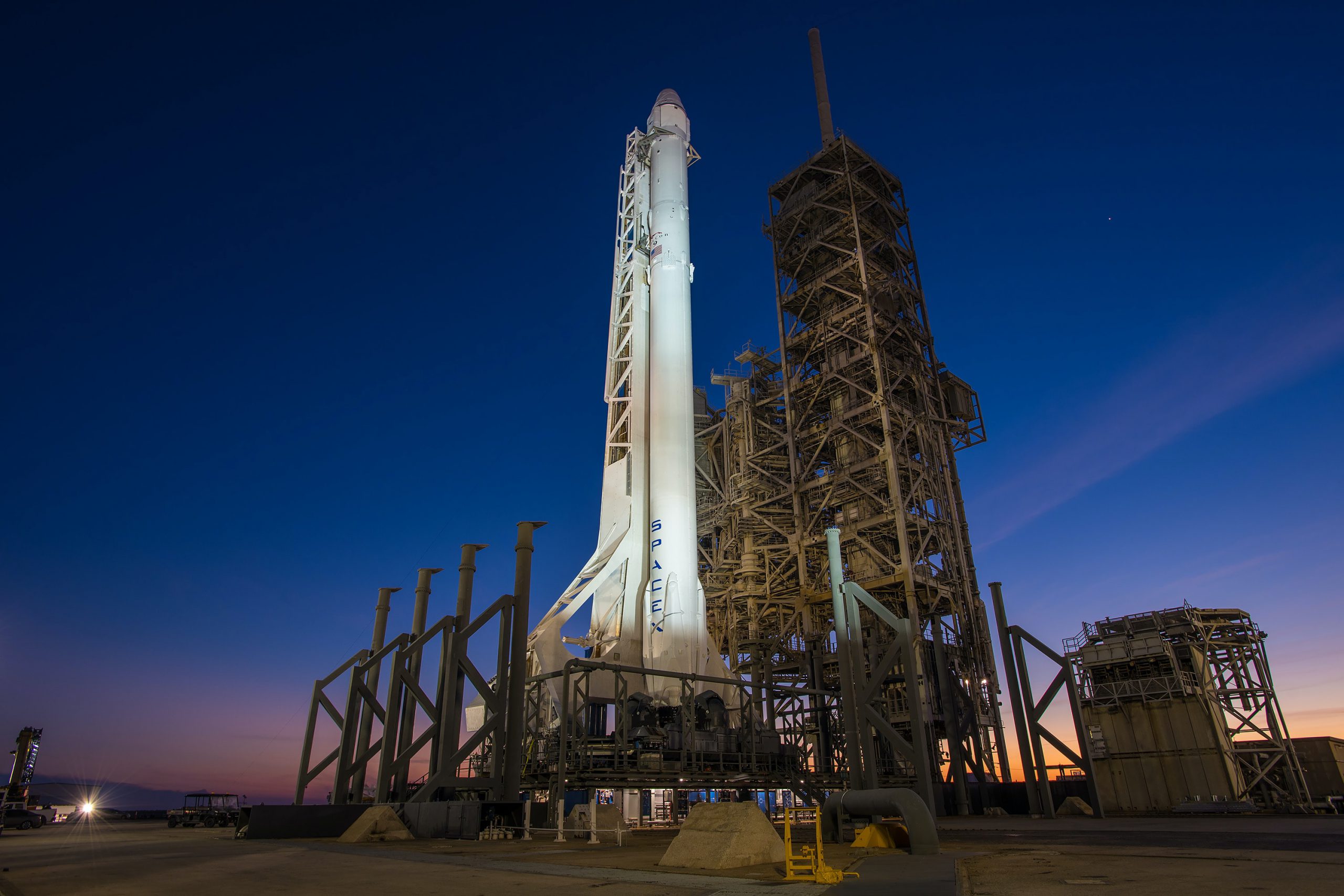 Helium is used for several scientific research related applications. Similar to its medical application, helium is useful for cooling superconducting magnets used in particle accelerators such as The Large Hadron Collider owned by CERN. Helium is also used in quantum computing, gas chromatography, and in helium-ion microscopes.

A Growing Need for Helium

As a necessary ingredient for the modern economy and emerging technologies, several countries, including Canada, have now classified helium as a critical mineral. 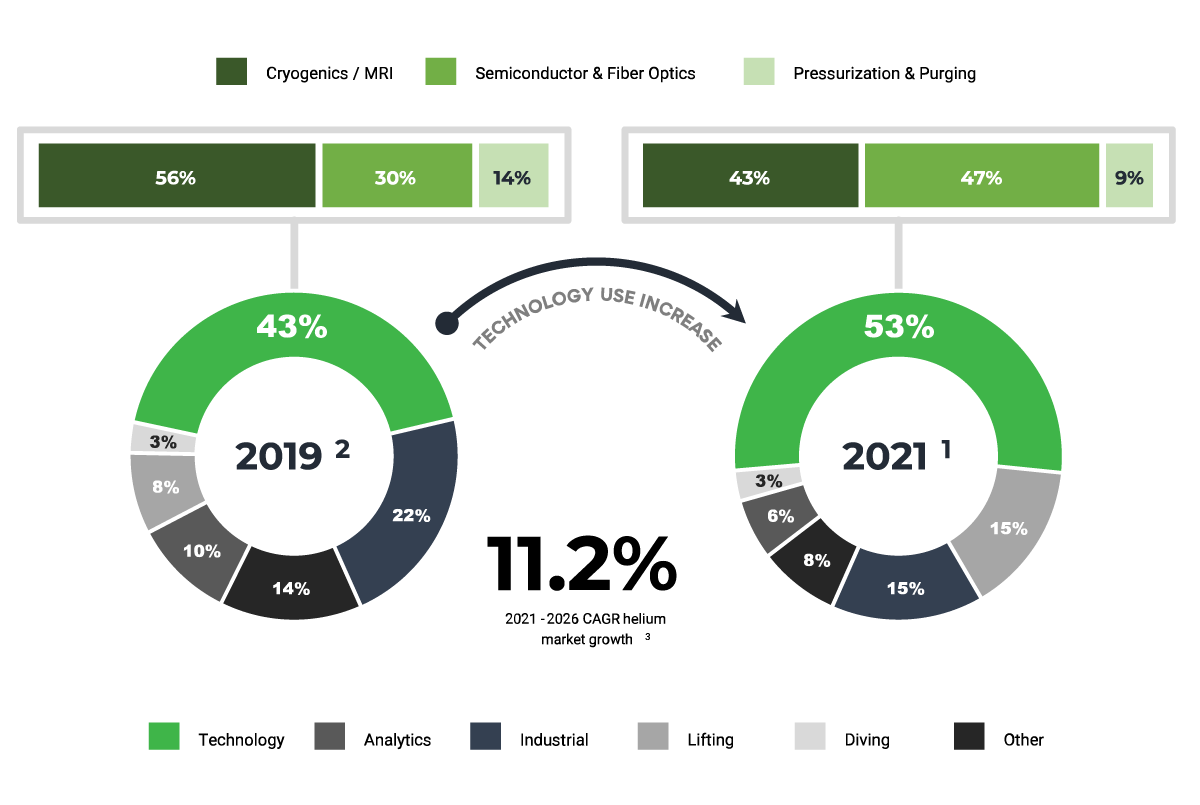 As a necessary ingredient for the modern economy and emerging technologies, several countries, including Canada, have now classified helium as a critical mineral.

A Shift in Global Supply

From 1996-2018, the US divested substantially all of its strategic helium reserve.

Below market pricing by the U.S. Strategic Reserve imposed price suppression for decades that has now been removed.